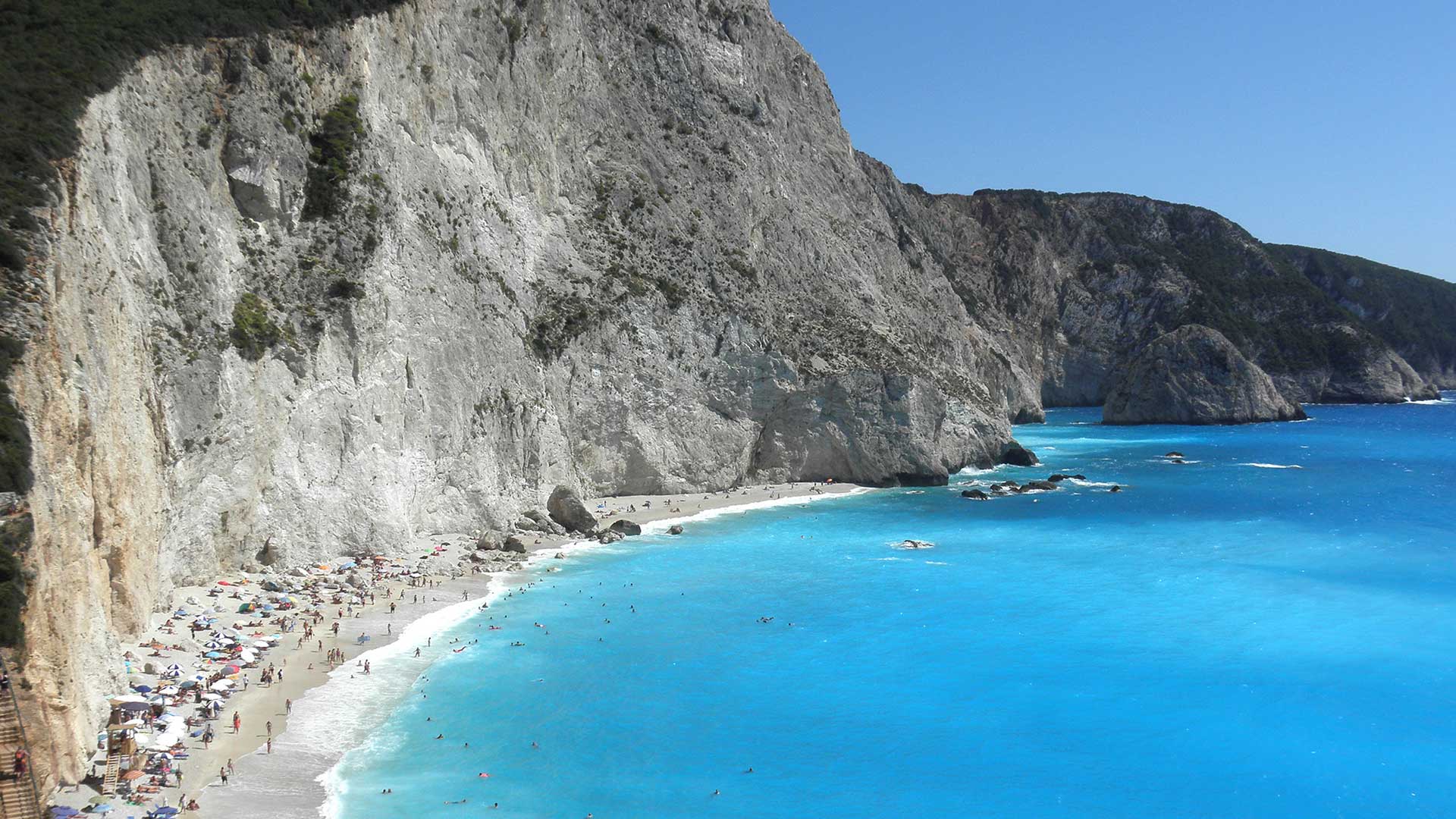 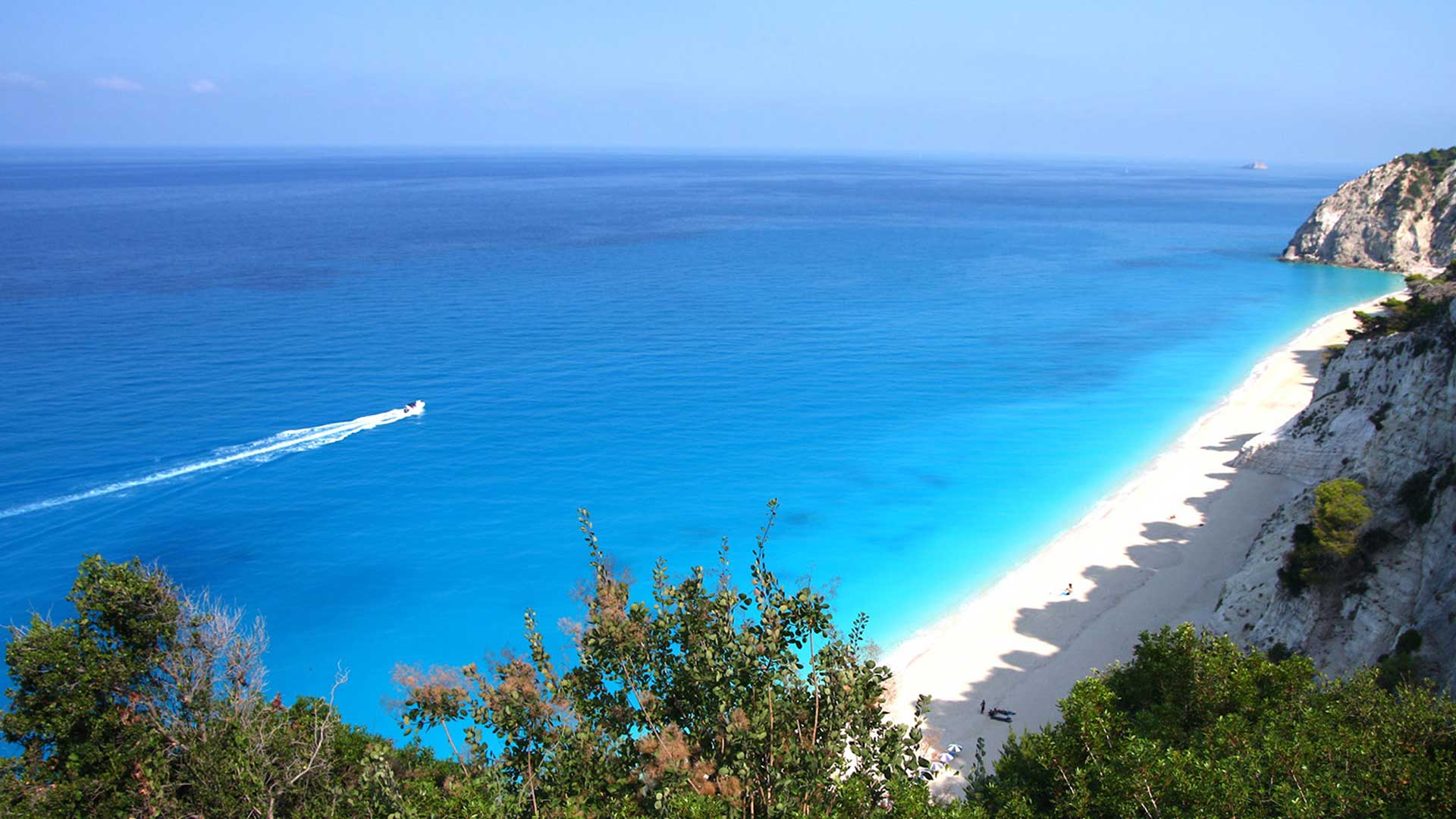 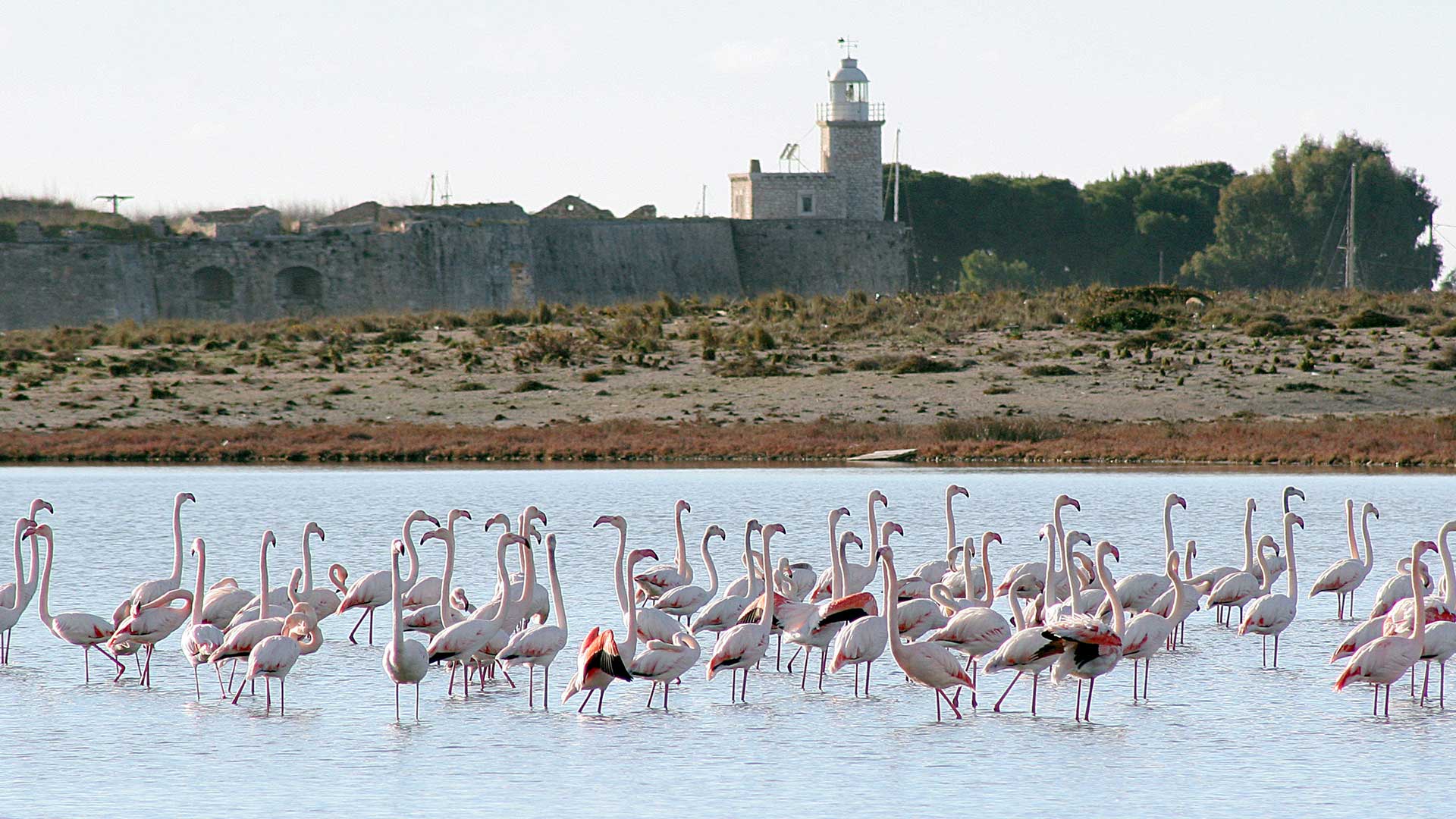 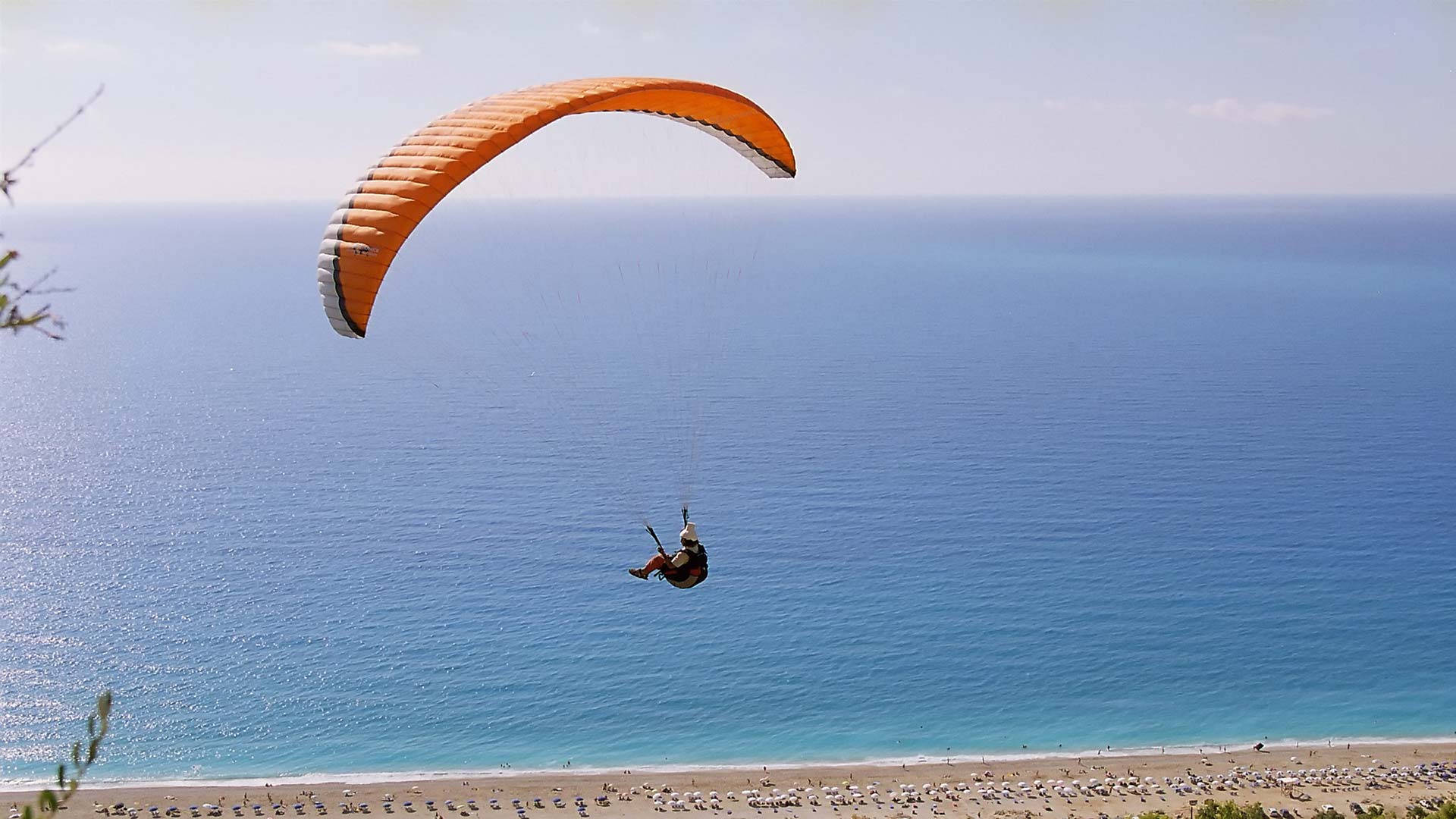 Lefkada , also known as Lefkas is a Greek island in the Ionian Sea on the west coast of Greece, connected to the mainland by a long causeway and floating bridge. The principal town of the island and seat of the municipality is Lefkada. It is situated on the northern part of the island, approximately 25 minutes by automobile away from Aktion National Airport.

The first museum in Europe for Lafcadio Hearn, who was born on the island and is named after it, was inaugurated in Lefkada on July 4, 2014, as Lafcadio Hearn Historical Center. It contains early editions, rare books and Japanese collectibles.

Lygia (also known as Ligia) is a charming village situated on the East coast of Lefkas (Lefkada), only about five kilometres south of Lefkas Town. It is a small fishing village with views of the fortress dedicated to St. George across the straits on the mainland; life here is slow and stress-free. The centre point of the village is it’s a small harbour where much of the Island’s fresh fish arrives every day.

Lygia village consists of one main street with a few tavernas, cafes and bars. A couple of minimarkets, a bakery and some souvenir stores are places for shopping nearby. 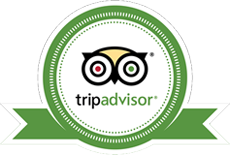